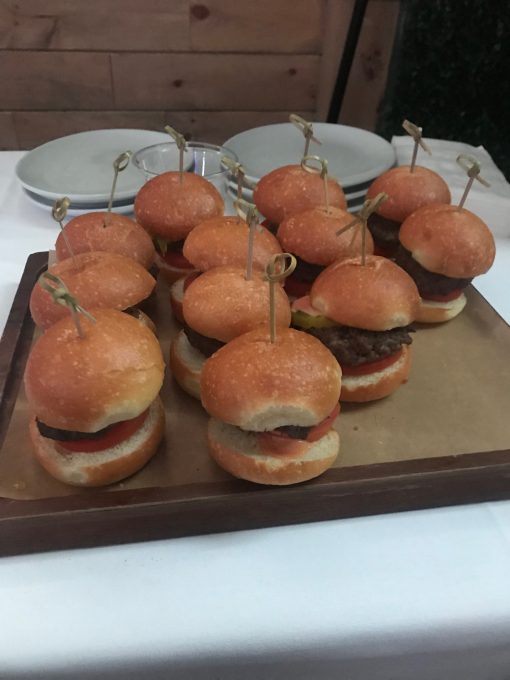 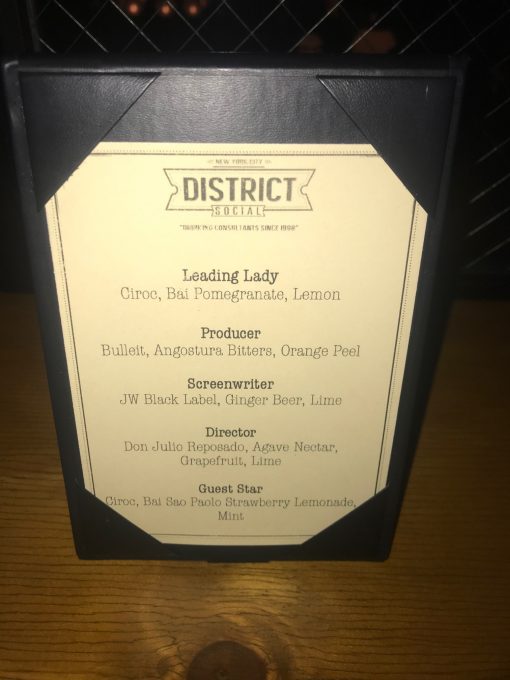 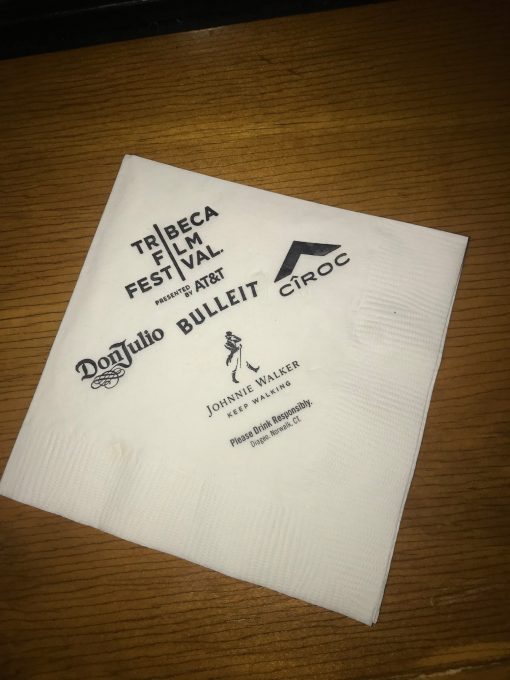 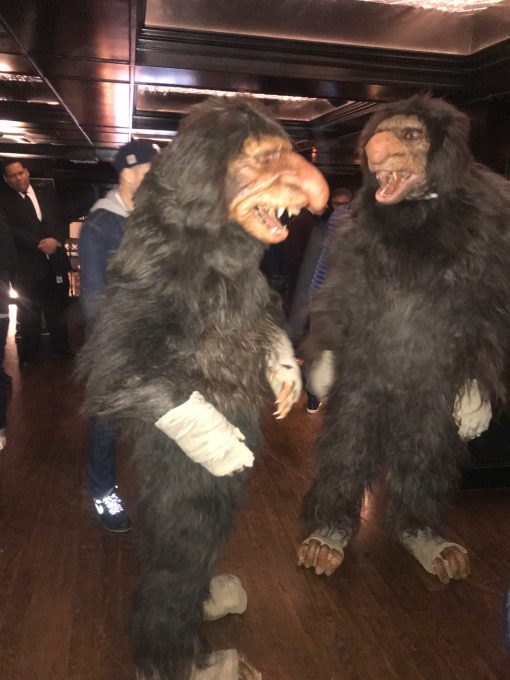 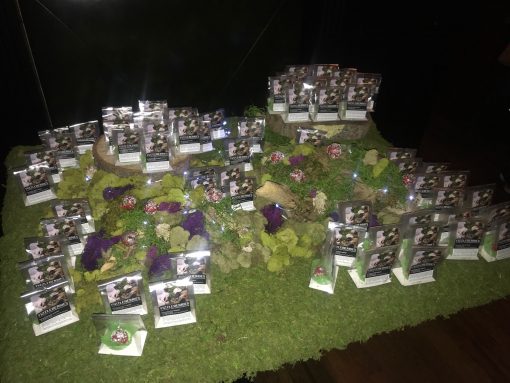 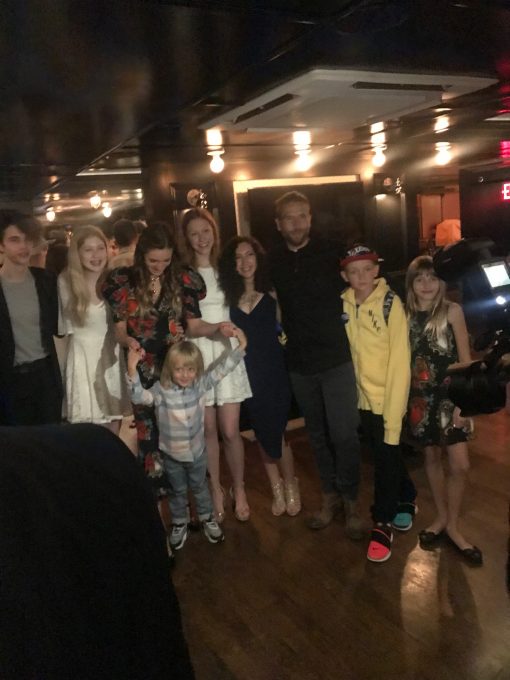 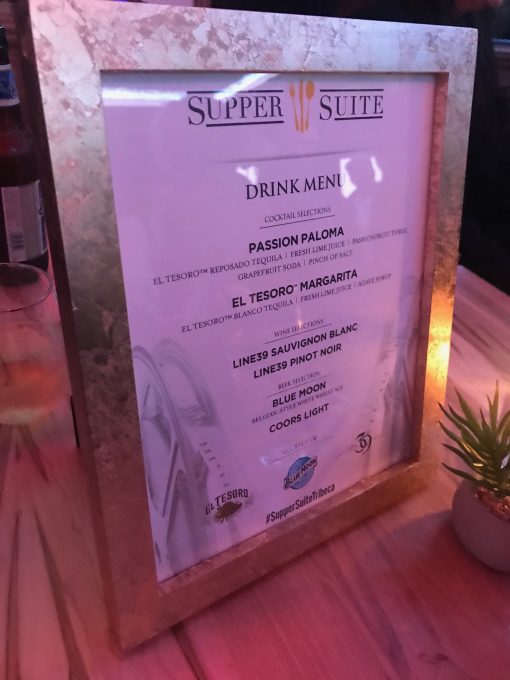 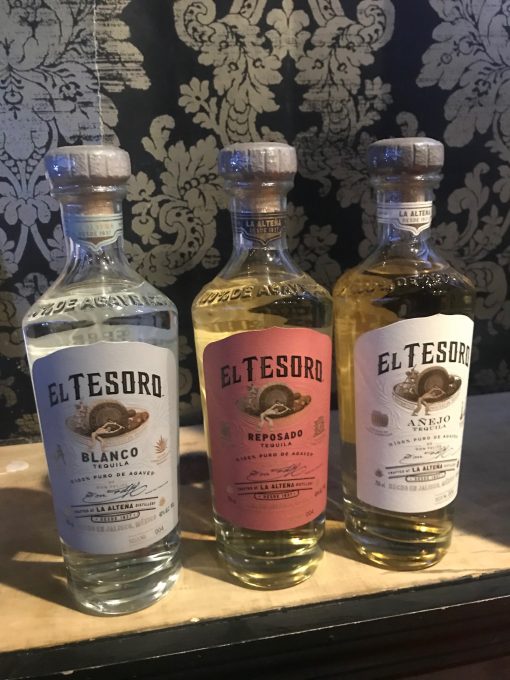 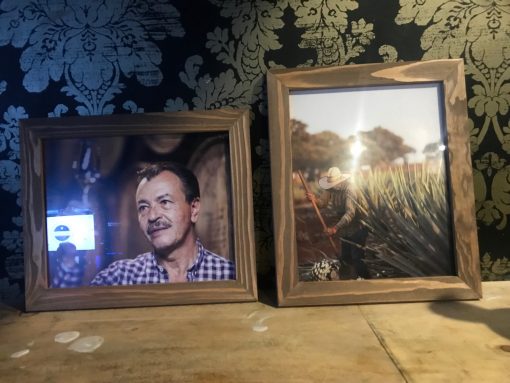 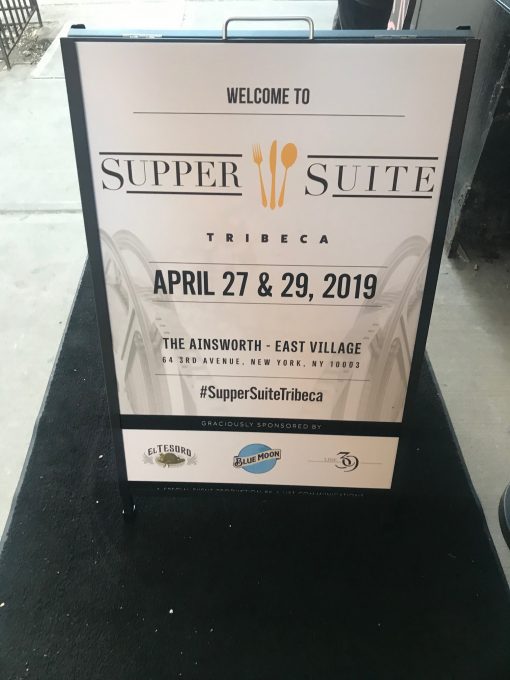 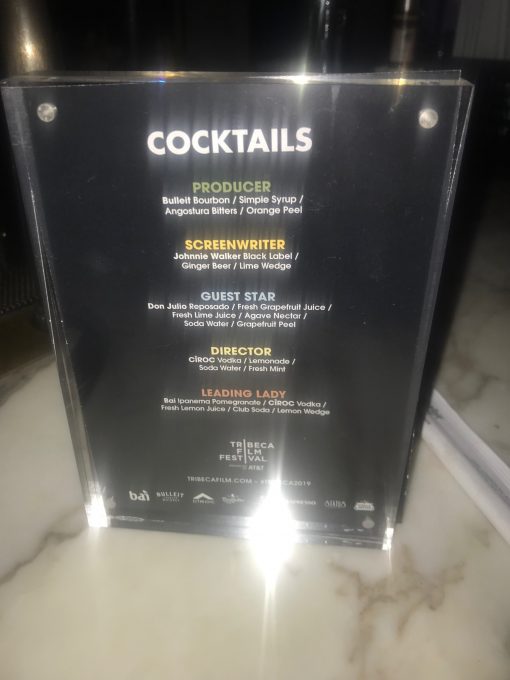 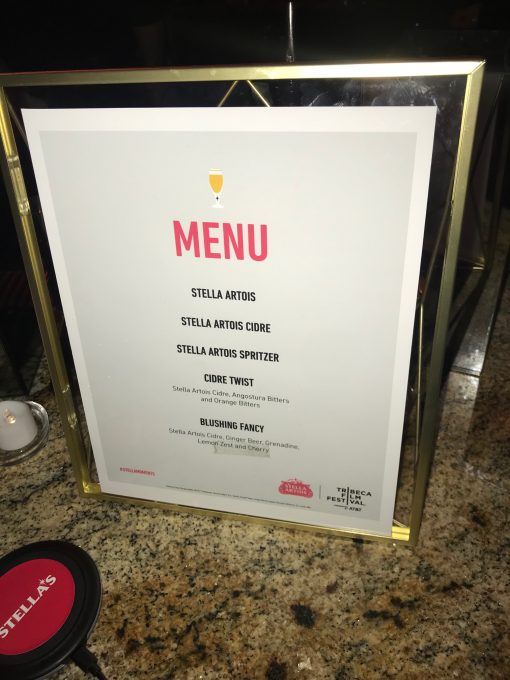 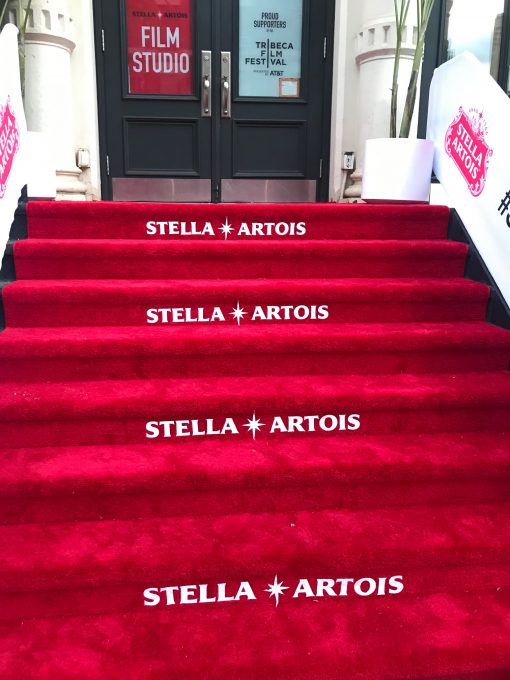 Tribeca Film Festival, an annual celebration of independent film, is always an exciting time of the year in the city! So I was so excited to attend a couple of events for it a few weeks ago. Many of the films hosted swanky after-parties for their casts and invited guests. Here are the ones I checked out!

Another set of events that I checked out fell under the Supper Suite series. All of the events took place at Ainsworth East Village. I went to the after-party for The Short History of the Long Road. Guests included Sabrina Carpenter, Maggie Stiff, and Danny Trejo. I also went to the after-party for Buffaloed. Guest included Zoey Deutsch, Judy, Greer, and Jermaine Fowler.

Lastly, I stopped by Stella Artois Film Studio. Over the course of 3 days, the lounge hosted panels, receptions, and entertainment. It was a great space that offered guests Stella Artois mixed cocktails, small bites, and inspirational perspectives.

What an entertaining line-up of events. Looking forward to next year’s event lineup for Tribeca Film Festival