I had the pleasure of attending the James Beard Foundation’s 26th Annual Chefs and Champagne at Wölffer Estate Vineyard in Sagaponack. The benefit honored acclaimed chef and restauranteur John Besh for his culinary achievements. It also showcased tastings from a select group of more than 40 chefs. Some of the chefs were Andrea Bucciarelli from Saint Ambroeus,  Kerry Heffernan from Grand Banks, Anita Lo from Annis, and Julian Medina, from Toloache. I was thrilled to try culinary delights such as a goat cheese and fig tartlette , red beets and goat cheese on flatbread, a tofu salad, and a mixed berries tart. We also enjoyed Champagne Barons de Rothschild, and wines and ciders from Wölffer Estate. Everything was absolutely delicious!

There also was a silent auction with fine-dining experiences, wines and spirits, cookware, and culinary travel packages. It raised over $75,000 to support the Foundation’s mission, educational and Impact Programs.

Another notable aspect at the event was James Beard Foundation’s announcement of Evelyn Q. Grant as the recipient of the 2016 Christian Wölffer Scholarship and the ICC Intensive Sommelier Course tuition waiver. It was great to see JBF continuing its financial support for culinary education. The event proved to be a wonderful combination of philanthropy and culinary talent! 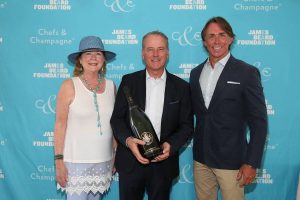 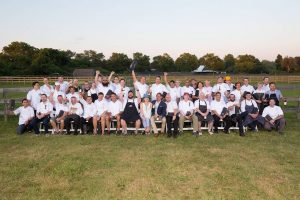 Group photo of all of the chefs. Photo by Mark Von Holden/Invision for James Beard Foundation/AP Images. 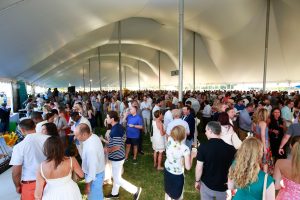 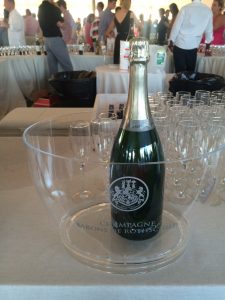 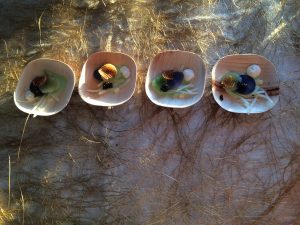 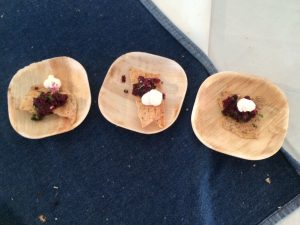 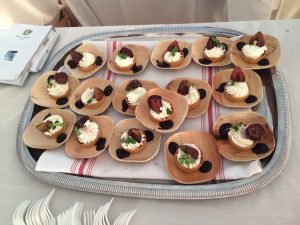 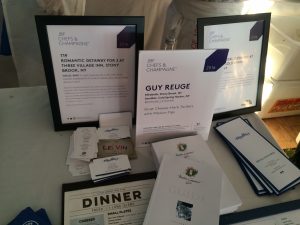 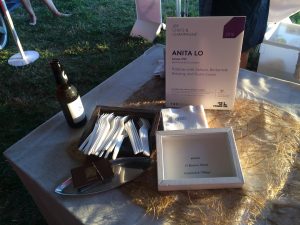 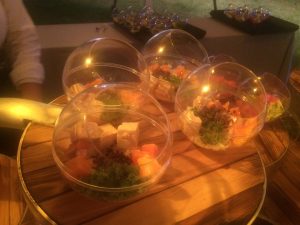