Last Friday, UNIFORM hosted a pre-launch private reception at Soho House New York to debut its premium t-shirt line. UNIFORM t-shirts are not only soft, comfortable, and made of quality fabrics, but they also serve a charitable purpose. For every UNFORM t-shirt sold, a school uniform will be given to a child in Liberia. I spoke with CEO Chid Liberty from Liberty & Justice about the line, and he mentioned that he wanted to start something with a one-for-one model, but with the one difference being that everything is produced in Liberia. This element provides over 300 jobs for working mothers at Liberty & Justice’s Liberia factory, the first fair-trade apparel factory in Africa. UNIFORM has officially launched today June 2 and t-shirts are available via Kickstarter at https://www.kickstarter.com/projects/114851663/uniform-worlds-softest-tee.  Be sure to check out UNIFORM that is making a powerful social impact! 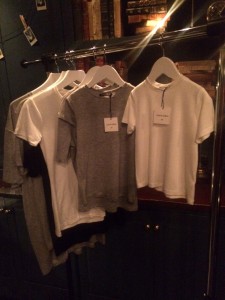 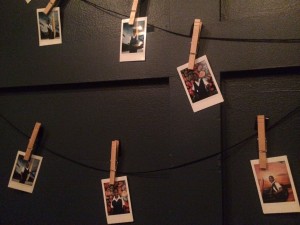 At the UNIFORM pre-launch event

At the UNIFORM pre-launch event