Recently, I attended a historical press conference for the MMA Arena. Bellator, a leading global combat sports Viacom-owned franchise announced its partnership with DAZN, the live and on-demand sport streaming service, part of Perform Group. The multi-year deal will offer the best lineup of MMA fighters. It will give fans access to 22 fights annually such as “The Bellator Welterweight Tournament” and “The Heavyweight Grand Prix Tournament.”  It will kick off with two fights: Wanderlei Silva versus Quinton “Rampage” Jackson, and Rory MacDonald versus Gegard Mousasi on September 29.

The partnership is a big accomplishment for the two entities and rivals UFC. Bellator President Scott Coker states, “So many of [DAZN’s] goals for what they would like to see in a fight league match ours.” DAZN CEO James Rushton feels the same, and said “We’re proud to be disruptive. We’re going to change the landscape.” Fans will have unmatched access to MMA fights. Also, both established and emerging fighters will have enormous promotional opportunities.

DAZN guarantees no long term contract and no bundles. It promises one affordable price for access to all sports on all devices. The service is a fan-centric platform that strives to engage hardcore MMA fans and new audiences with this partnership. It will only show the fights that fans want to see. I can’t wait to see it kick-off in the US in September! 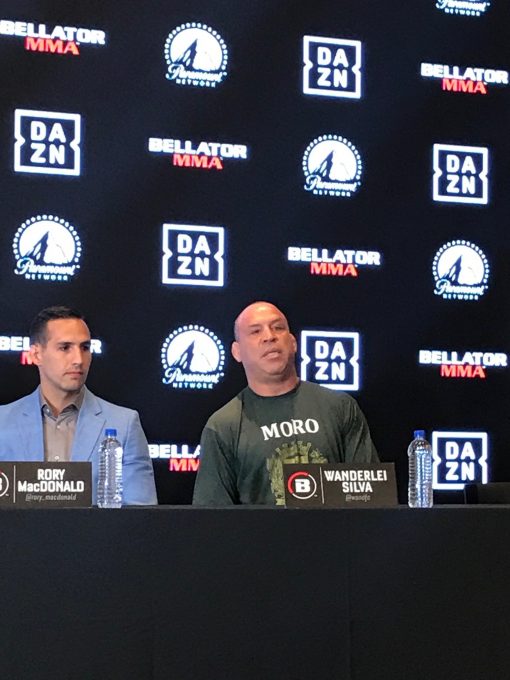 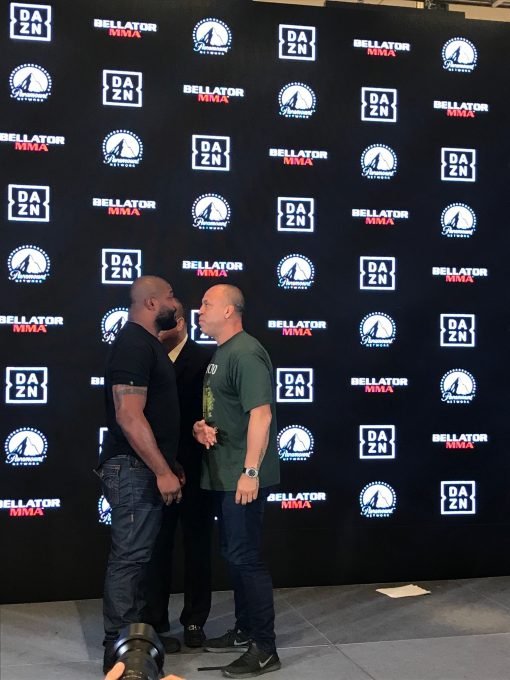 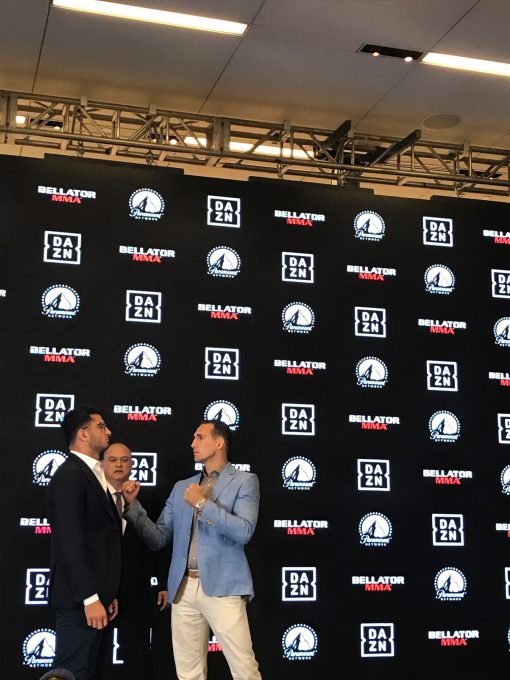 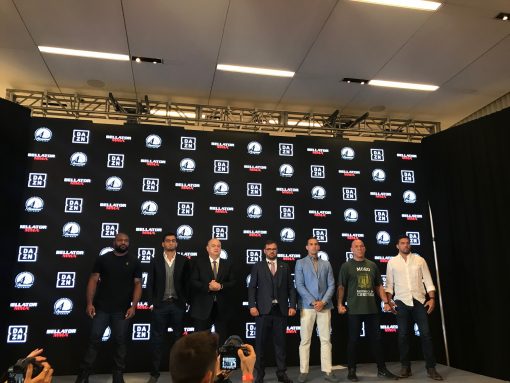 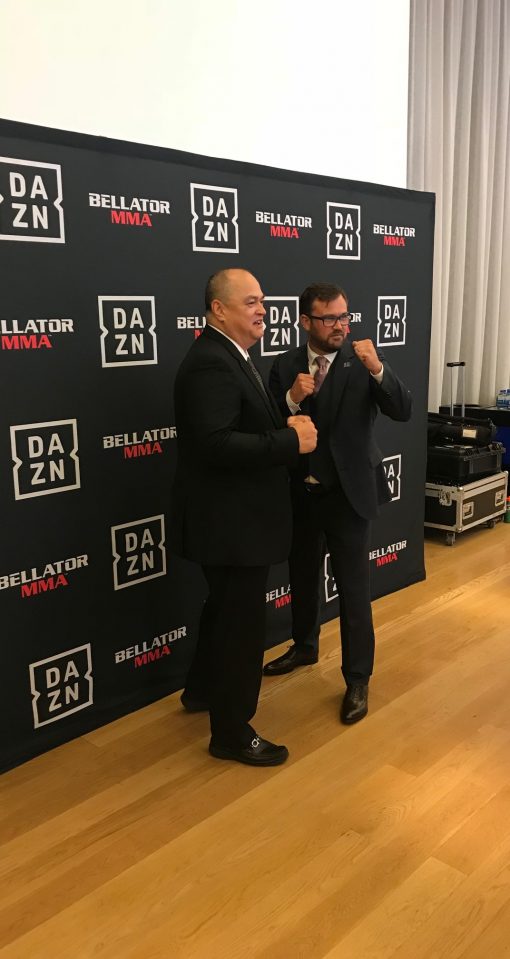 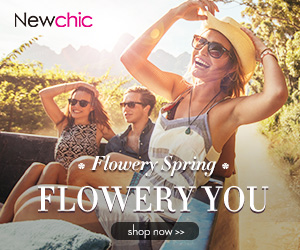